With a B.Sc. and a B.Ed. from Queen’s University in Kingston, Laurie Chapman began her career as a French, science and mathematics teacher in the public system. Several years later, she visited the Montessori classroom in her daughter’s school. Amazed by the inner discipline of these young children, Laurie fell in love with the Montessori philosophy and obtained her AMI (Association Montessori Internationale) diploma the following year.

Shortly afterwards in 1997, Laurie opened our school with her fellow AMI classmate, Sujata Kanianthra, and has been shaping the development of young children ever since. The Montessori philosophy continues to impress Laurie and serves as a source of inspiration for her own life. Laurie is an ardent nature lover and enjoys skiing, biking and canoeing. 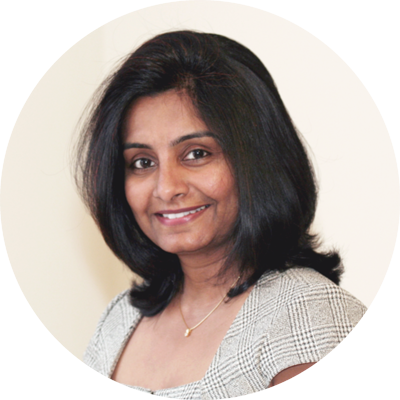 Kalpana was a senior marketing executive in the tourism industry in India. When she moved to Canada, inspired by her aunt, an AMI trained Montessorian, she got her Montessori Diploma from AMI in 2007. She has been a Casa Directress since then.

As chance would have it, Kalpana walked into Church Street Montessori in 2007 when the school agreed to host her as a student-teacher as part of her AMI diploma. She maintained her relationship with the two founders of the school and that made their bond stronger over the years. With her profound love for children and for making a difference in their lives combined with her belief in the Montessori pedagogy, she took over Church Street Montessori in 2013 from the founders.

Both her children are Montessorians. She loves to travel, blog, write poems and short stories. Kalpana holds a Bachelor of Arts degree in Economics and a Montessori Diploma in teaching from AMI (Association Montessori Internationale). 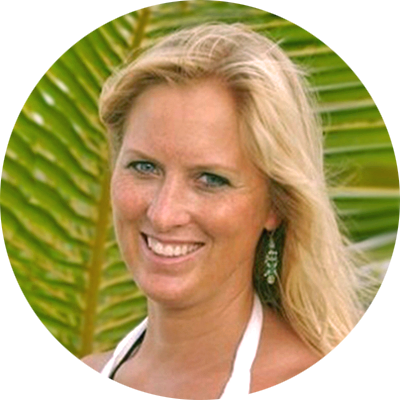 Christine McNamara hails from Barbados. She met Kalpana in 2006, while they were both pursuing the AMI Montessori diploma. The two had an instant bond and since then, have both continued to support one another’s love of Montessori.

Christine’s energy and vivacious personality are infectious to both children and adults alike, along with her passion for teaching the future of our world. She enjoys keeping fit and active, traveling, teaching French, learning anything new and spending quality family time with her husband and two young Montessori children.

Christine has a Bachelor of Arts degree in Foreign Languages (French, German and Spanish) from Bishop’s University, Quebec as well as a Diploma in teaching from AMI (Association Montessori Internationale). 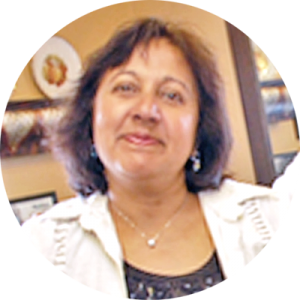 Sujata began her career in the hospitality industry in India. When she moved to Canada, she started in the banking sector but, as destiny would have it, a conversation with a customer sparked her interest in Montessori. Sujata met Laurie during her Montessori training at AMI and the pair started Bloomington Montessori in 1997. Together, they shaped the lives of adorable children in Aurora, until Sujata retired in 2013.

Although Sujata is currently pursuing her interest in cooking, she continues to passionately advise us on administration, curriculum and other matters. In addition to her Montessori Diploma from AMI, Sujata holds a Bachelor of Arts degree in Economics from University of Calcutta, India.